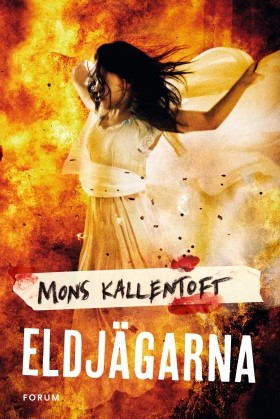 Malin Fors is unable to move. The forest still lies dark in the early September morning, there is a smell of fire in the air coming from an industrial estate on the outskirts of town and on the ground in front of her is the burnt corpse of a woman.

The previous day a nine year-old boy was found dead in a container. Murdered. He came from a broken home and it turns out that he often left his house alone in the evenings. But who would have wanted to hurt him? Even if it appears far-fetched, Malin suspects that there is somehow a link between the boy and the woman. For who knows how paths are crossed and how people may meet in the strangest of circumstances?

ELDJÄGARNA is Mons Kallentoft’s ninth novel about the boldly intuitive and accomplished Malin Fors. It is a story of how the consequences of violence can travel across the world and make people commit acts they never thought themselves capable of.

"Sharp as a razor blade and gruesomely good." Johannas deckarhörna 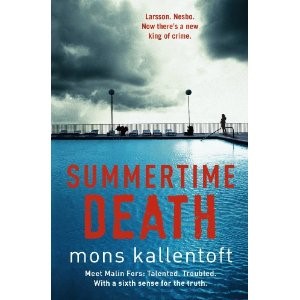 A teenage girl is found naked and bleeding in a city park, without any recollection of what has happened. A grisly discovery is made... 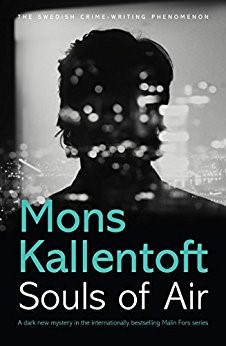 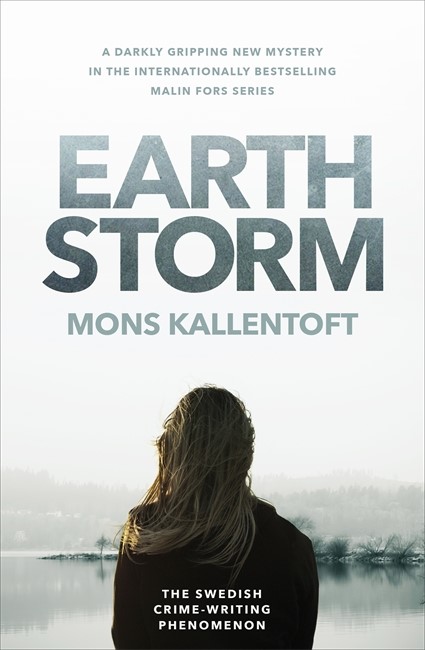